The company Arenco originates already in 1877, when Siefvert & Fornander was founded. The company was incorporated in the company AB Förenade Tändsticksfabriker 1914/1915 later known as Swedish Match in 1917 and had until 1979 a very diversified product range covering, apart from match machinery, also packing and tube filling machines, fish processing, cigar machines, wall paper printing machines and many other products.

In 1979 the non-match machinery was divested. By the acquisitions of the company Roller in 1987 and the company Hering in 1998, Swedish Match Arenco strenghtened its position as the leading supplier of machinery, service and raw materials to the match industry.
From having focused on match machinery only during the 1980’s until 1996, Arenco has since then once again expanded the product range to several non-match products, while focusing on areas where we can use our strengths – quality machinery manufacturing, handling products at high speed and being a company having a truly international business. 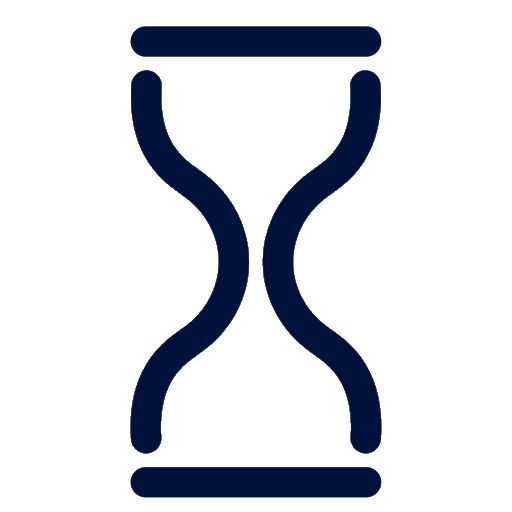 Read more about the history of safety matches

The creation of fire has always been vital to mankind’s survival. It was not discovered until the 19th century that certain chemicals, when subjected to friction, created fire and the match was born. Due to the poisonous chemicals used in match manufacturing and the danger of self-ignition, the first matches were hazardous.

The phosphorus match was known at least around 1820. Manufacturing began in many European countries in the 1830s. These matches could be struck against any type of surface. The disadvantage was that they caught fire too readily, causing countless accidents.

In 1836 the chemical factory J.S. Bagge & Co:s Kemiska Fabrik i Stockholm was established. One of the managers, Gustaf Erik Pasch, experimented with matches and phosphorus. In 1844 he started producing his patented safety matches.

In 1844 the Swede Gustaf Erik Pasch succeeded in separating the components required for ignition between box and match stick, and the world’s first safety match was patented Oct 30, 1844. The Swedish saftey match perfected and patented in 1852 by Johan Edvard Lundström and his brother Carl Frans Lundström was a further improvement on Pasch’s invention.

This match received a medal at the World’s Fair in Paris 1855. The Swedish matches where recognized throughout the world as market leading in quality and safety.

During the 1860s and 1870s development was rapid and the making of matches was transformed from a handicraft to a large-scale industy. In Sweden there were as many as 155 factories.

In 1903, a number of match factories united as “Jönköping & Vulcan”.

In 1913 eight competing factories united to form AB Förenade Tändsticksfabriker, headed by Ivar Kreuger. Kreuger was a member of the family that operated the group known as the “Kalmar factories”. During World War I, the supply of raw material was cut of and the match business went down. A strategy was formed to acquire companies in the supply chain, like paper mills, machine manufacturers, etc. to secure the production.

In 1917 Jönköping & Vulcan was invited by Kreuger and his associates to merge with the company. The result was named Svenska Tändsticksaktiebolaget, STAB, (changed to Swedish Match in 1980). The company has evolved into the world leaded in the match market. During World War I, Jönköpingstrusten and STAB was united. At the end of the Kreuger era, STAB controlled more than 50% of the total match production in the world.

Arenco, founded in 1877, was incorporated in Svenska Tändsticks AB (STAB) in 1917 with a diversified product range covering, apart from match machinery, also packaging and fish processing machines. The quality of the products has always been considered to be in top position. The first continuous match dipping and box filling machine was invented in 1864 by the Swede Alexander Lagerman. From 1919, over 400 continuous match dipping machines have been sold worldwide. Out of these, 3/4 are still in use today.

Arenco is located in Sweden (Kalmar) and China (Shanghai).